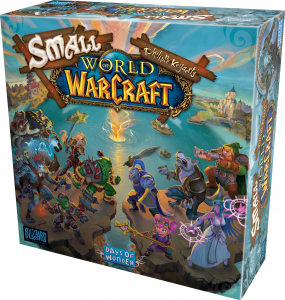 On the blood-stained battlefields of Rokugan, one clan stands head and shoulder above the rest. To face the Lion Clan in battle is an unenviable task for any clan.

From their Matsu warriors to Akodo tacticians to the Kitsu who utilize the past itself to overwhelm their foes in combat. To face the Lion Clan in combat is an unenviable task for any clan.

Discover the path of the Lion with Legend of the Five Rings: Lion Clan Pack - The Emperor's Legion!

Legend of the Five Rings: Lion Clan Pack - The Emperor's Legion spotlights the Lion Clan with 78 new cards (three copies of twenty-five different cards and one copy each of three different cards). Here, look for an emphasis on powerful recursion effects, unparralled Bushi, and cards that exact vengeance on your opponent for daring to challenge the might of the Lion. 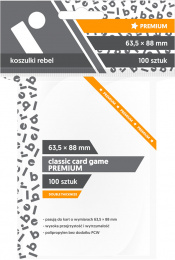 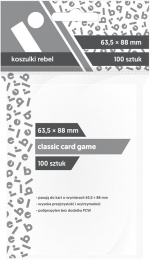